Click HERE for Preschool Registration information in English and Spanish.

The Emergency Broadband Benefit is a temporary FCC program to help households struggling to afford internet service during the pandemic. This benefit will connect eligible households to jobs, critical healthcare services, virtual classrooms, and more. For information follow this link.

Follow this link to view the revised 2021-2022 Safe Return to In-Person Instruction and Continuity of Services Plan as approved by the LCSD 55 Board of Trustees on 08/27/21. 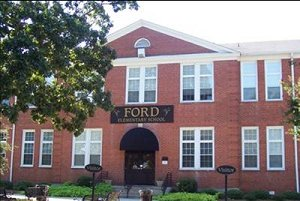 Sorry, but there was nothing found. Please try different filters.